Thanks! Keep an eye on your email inbox. We'll be in touch soon.
Oops! Something went wrong while submitting the form.

In 2020, Phase Four began ramping up deliveries of flight units to customers, which raised a new challenge: How can we continue to innovate, while simultaneously shipping quality satellite engines?

The team was spending countless hours across their PLM system, Microsoft PowerPoint, and Jira to collaborate on building assembly and test procedures, and they knew they had to make a change.

The Phase Four team turned to ion to manage complex manufacturing workflows at the speed a fast-moving hardware company needs. 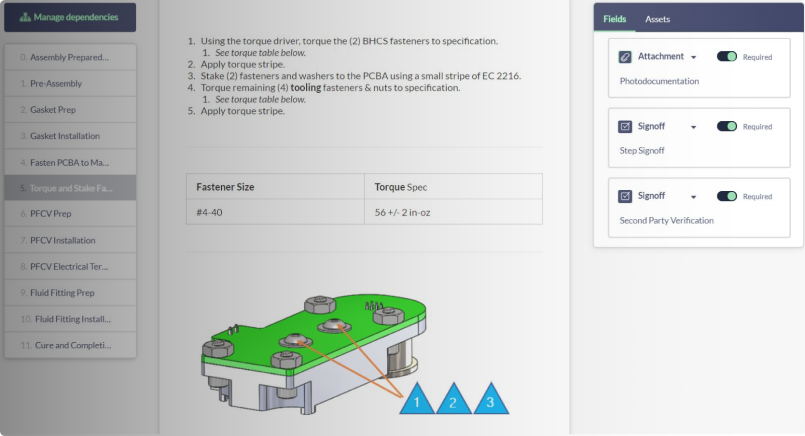 Using ion to assemble and test a mass flow controller 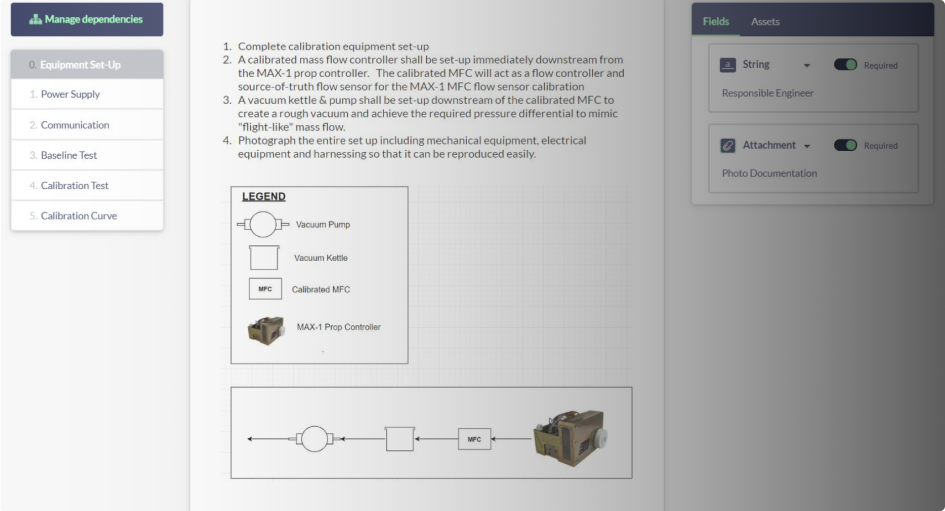 “Ion saved our core team of engineers 50% of the time they typically spend on creating, collaborating on, and releasing manufacturing procedures,” said Phase Four president Laura Overly. Moreover, ion allowed the team to capture data it would not have previously captured in the process, including photos and in-line sign offs. Because rich data collection fields are embedded in the procedure, Phase Four now has the ability to collect and use historical data for certification or troubleshooting in an instant. It also allows engineers to capture richer data from builds — data that they can then use to continuously improve their designs and processes.

By setting up the assembly and calibration procedures for the mass flow controller (a key sub-assembly in Phase Four’s MAX-1 propulsion system) in ion and going through a few runs, Phase Four engineer Austin Prater and his team can easily hand the assembly and test of future builds to new members of the team and expect quality hardware. Thanks to ion's ease-of-use and elegant balance of flexibility and embedded quality control, Phase Four engineers have confidence that new team members will be able to quickly learn the existing workflow and production process. Furthermore, ion's background data collection for production engineering, including cycle times and other metrics, is helping the team to set itself to deliver even more engines to its satellite customers efficiently and reliably.
"ion saved 50% of our time to release our assembly and test procedures."
- Austin Prater, Phase Four

After the company introduced safety measures to combat the spread of COVID-19, the Phase Four engineers had to figure out a way to continue delivering hardware while working from home. With dedication, rotating shifts, and using the right tools to stay connected, the Phase Four team was able to do it. Engineer Austin Prater used ion to create, review, and share the processes for engineering development hardware running the critical tests while he was at home. He was able to run a series of critical tests and maintain total traceability of his work using ion's rich data collection fields, timestamps, and sign offs. This enabled the Phase Four team to move efficiently while maintaining the required level of data quality that the team needed to qualify and deliver hardware. Whether working in a busy factory or remotely during a global pandemic, ion helps Phase Four deliver hardware with confidence. 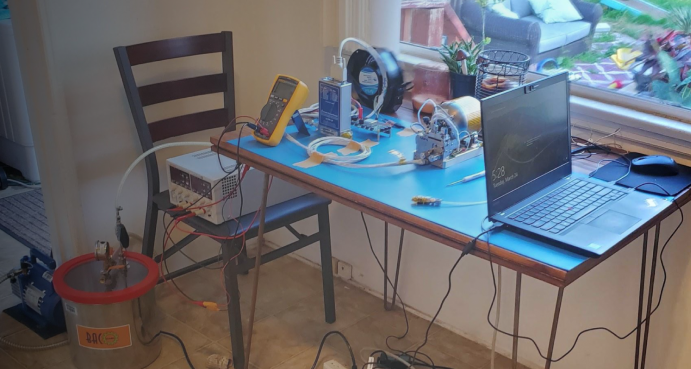 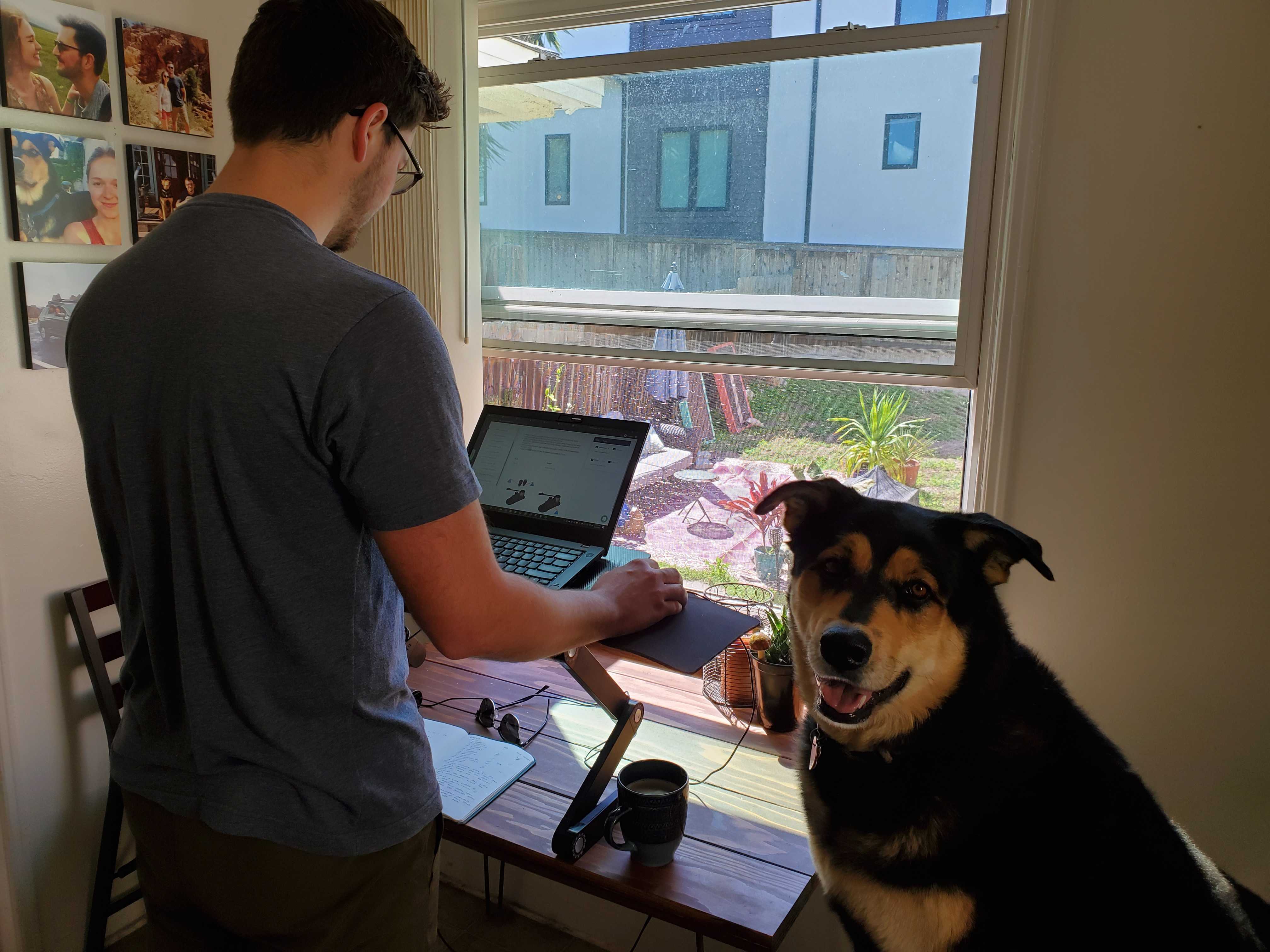 Learn how ion can help your team deliver hardware with confidence.
TRY ION